Archintorno hosted Company Azzurro Solfato in a performance of “Beyond the Courtyard • Forest of Love: The physical path to regain emotional roots.”


Archintorno hosted Company Azzurro Solfato in the Nave of the Le Scalze and collaborated in the creation of a evening performance that transformed the church into a forest. Archintorno organized and photographed the event.

“The arboretum, say the dictionaries, is a collection of trees that are observed … But I do not have all of these claims, my interest is almost exclusively aesthetic and sentimental, with regard to the plant–animal relationship.”
Mario Rigoni Stern, Arboretum Salvatico 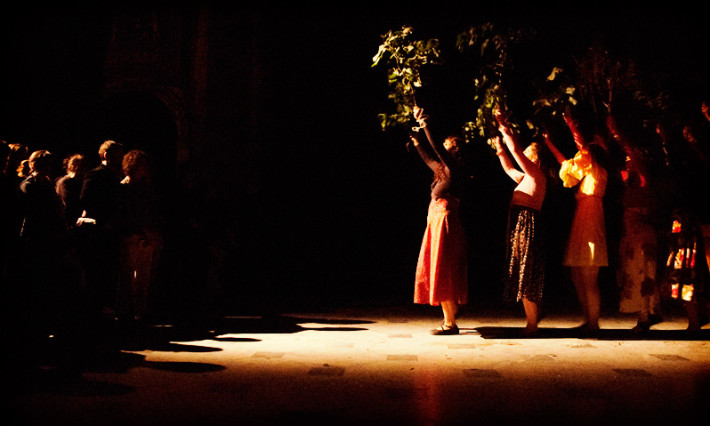 If you have any questions, please send us an email.